What was destroyed on land should be reconstructed on paper.

What was extinct in the nature should be restored by pen.

What was wore down by time should be memorized in words.

In 1962, Rachel Carson’s “Silent Spring” had already predicted a huge environmental disaster caused by the abuse of DDT. From the time, people started to pay attention on the importance of environmental protection. However, our globe is still changing rapidly year by year in spite of people’s calling for environmental protection. One of the cases is the decline in bee population. Toward that, experts is doing the research to see if we can use flies to extract the nectar. Some scientists even claim that after 30 years, there will be no wild fishes in the ocean. We can’t help but think, will one day in the future, those lists of the animal species in an encyclopedia become the ones in an obituary?

“The Sinking Boat” invites readers to recall the representative words of the objects,craft skills,emotions or living habits that have already disappeared/ is going to disappear/ or have changed its meanings. It may be a kind of folk customs or a craft skill that is gradually being replaced, but we can try to record them by writing poetry. 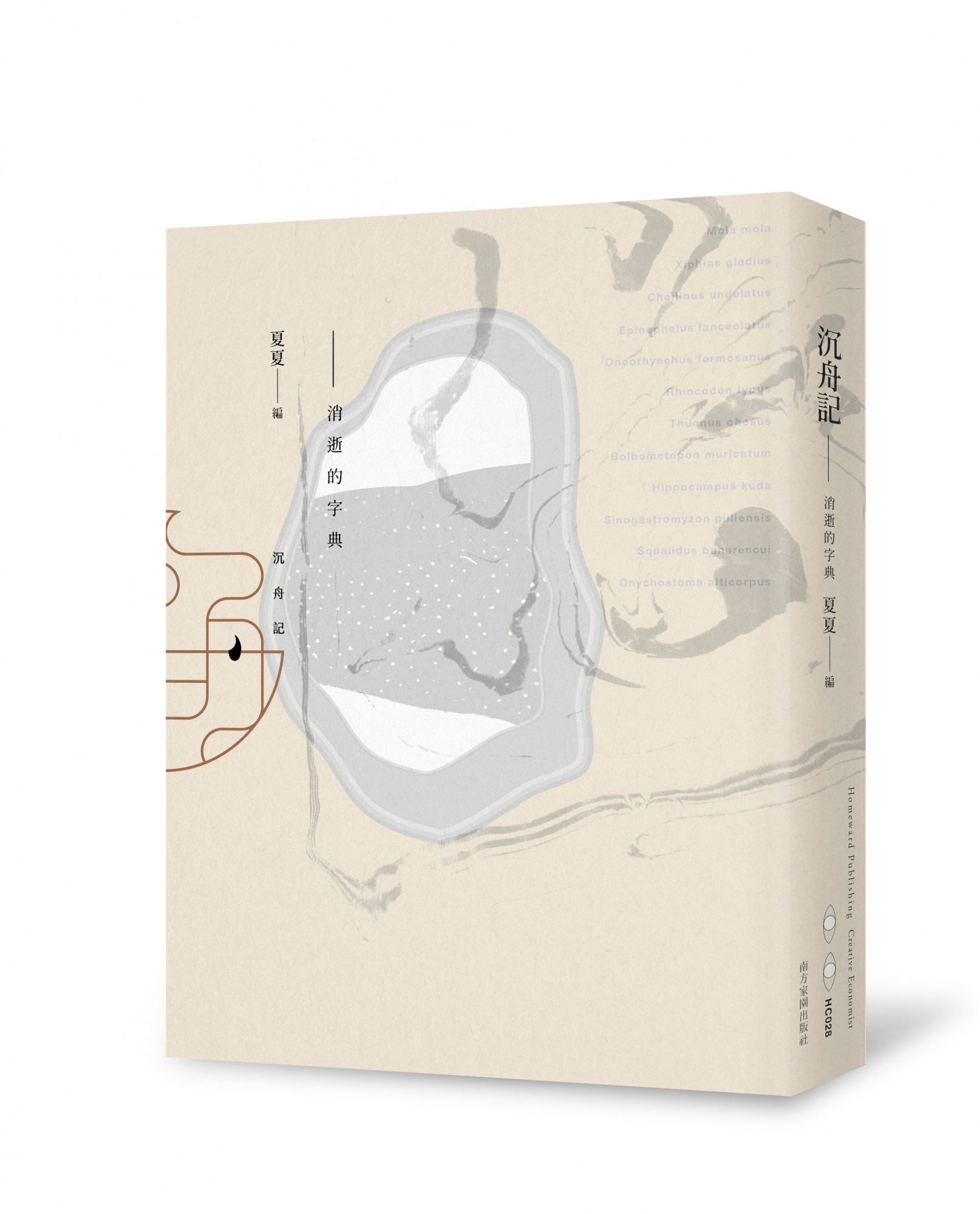 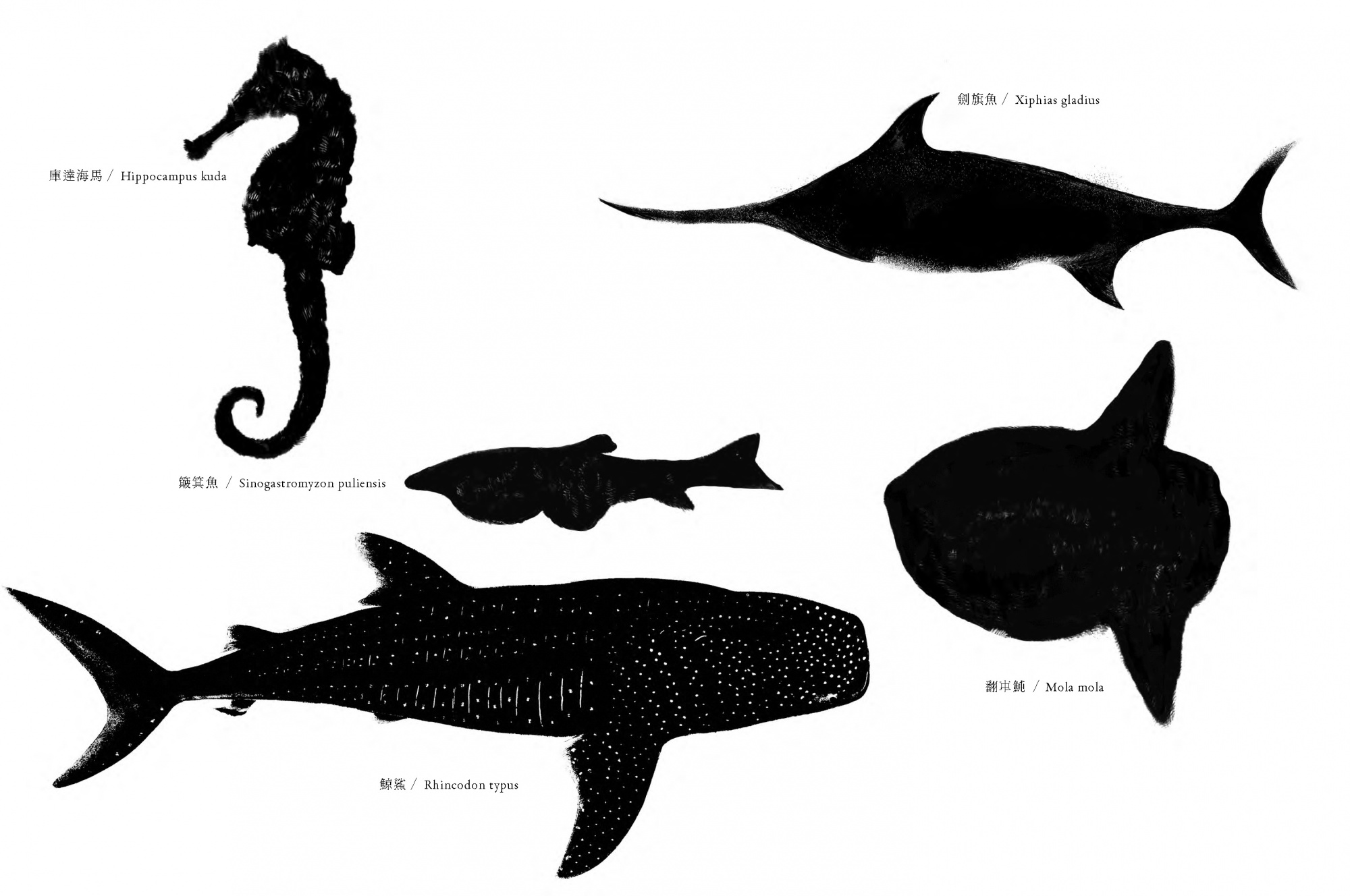 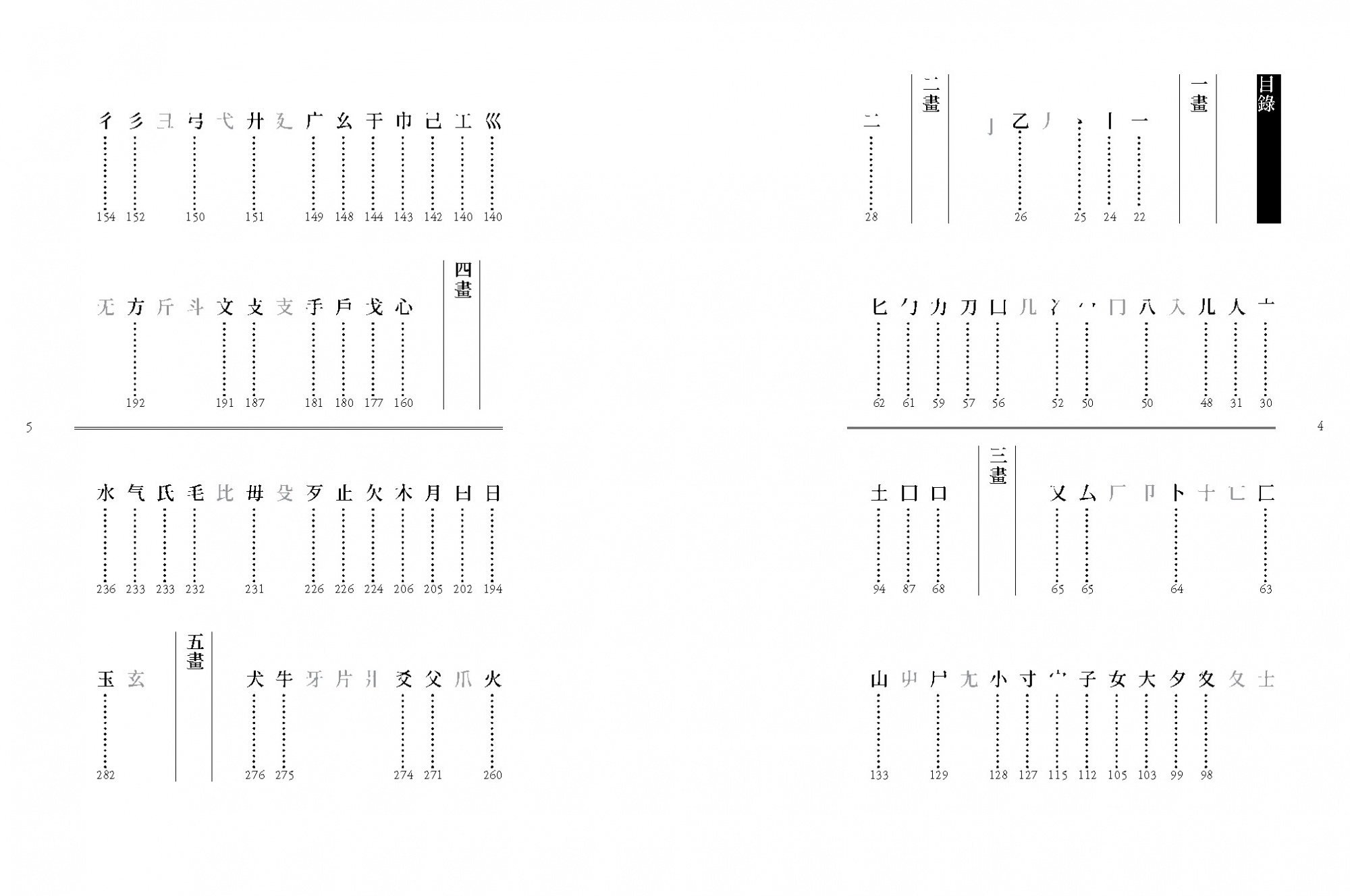 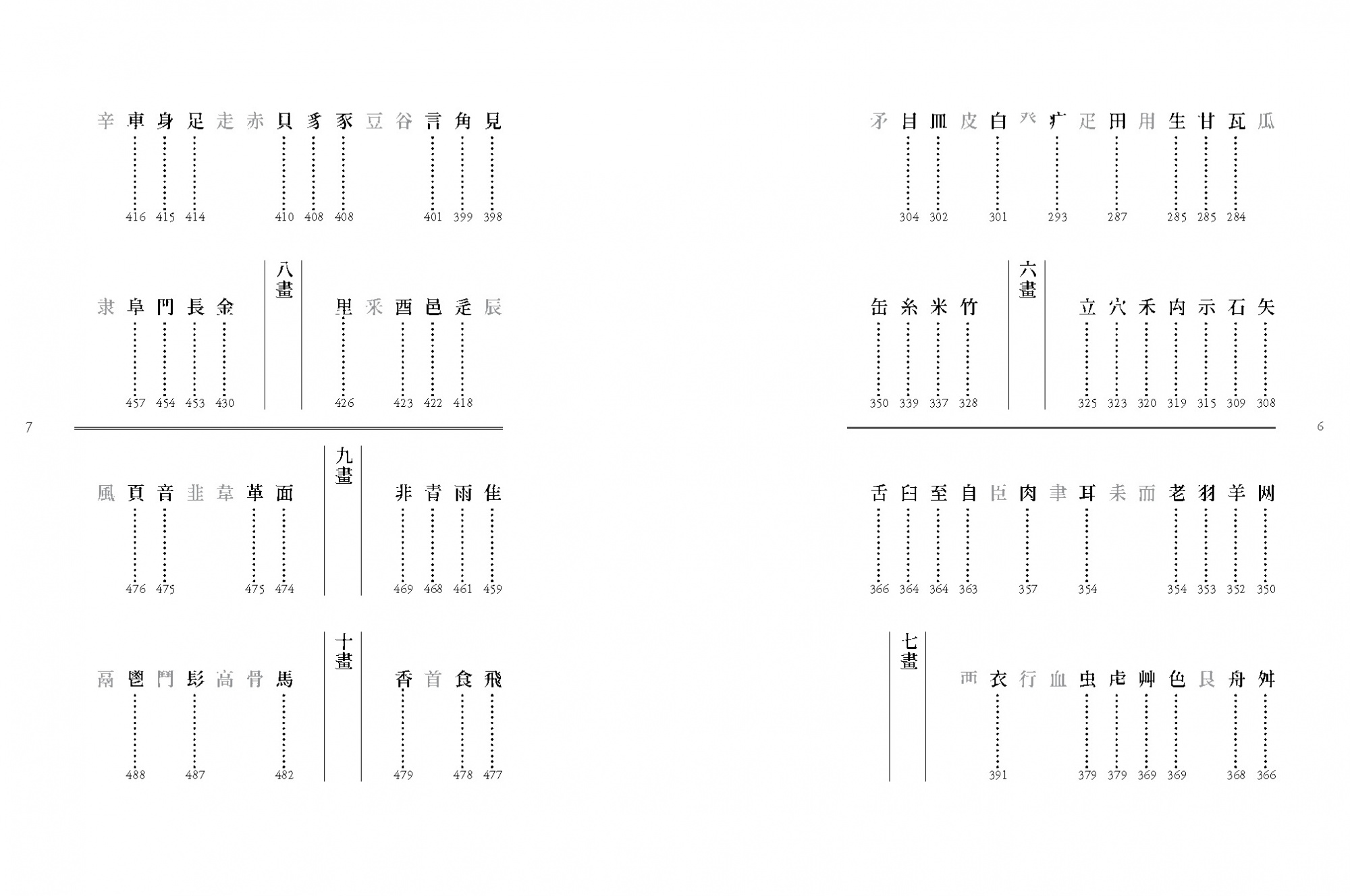 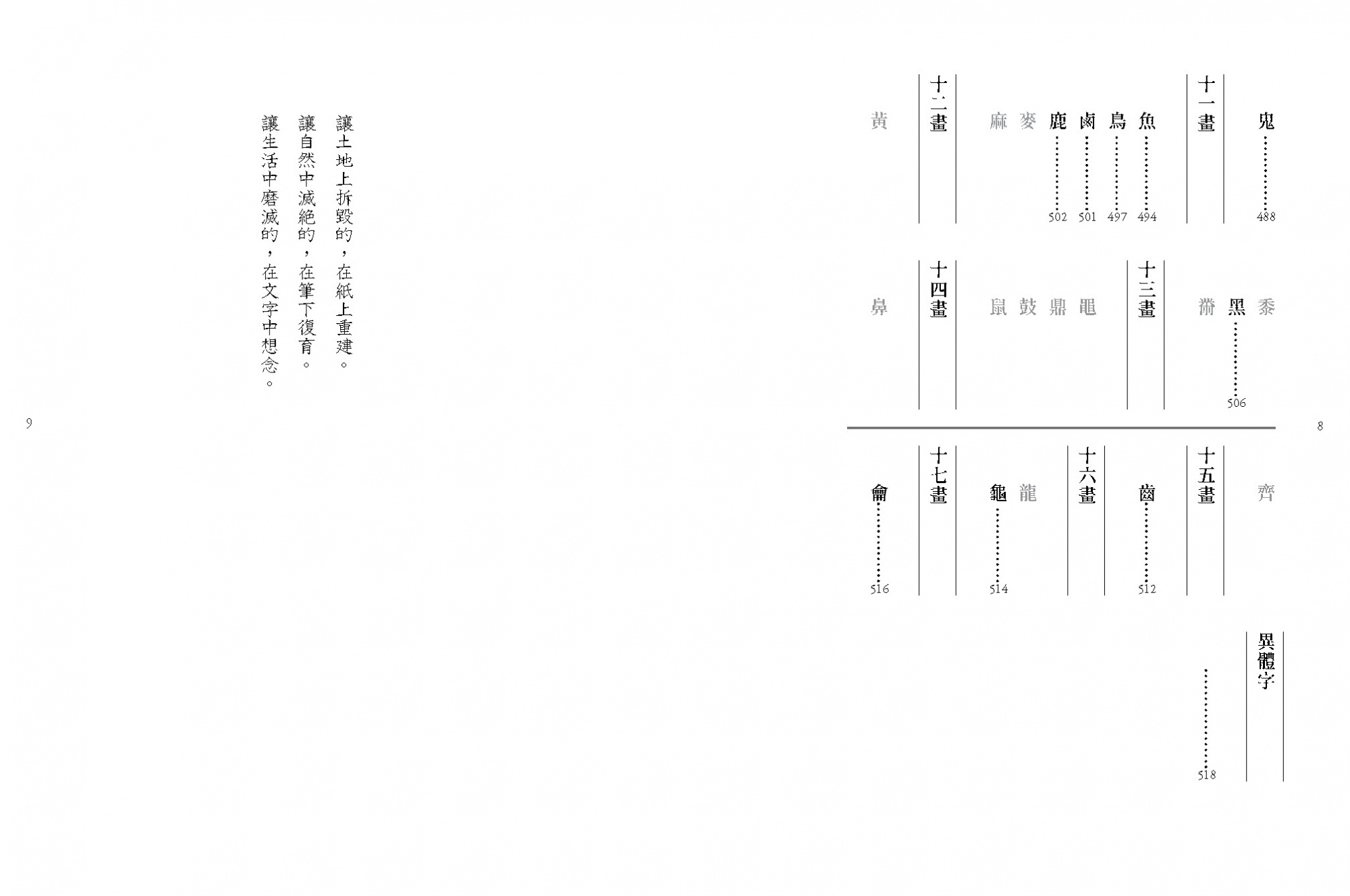 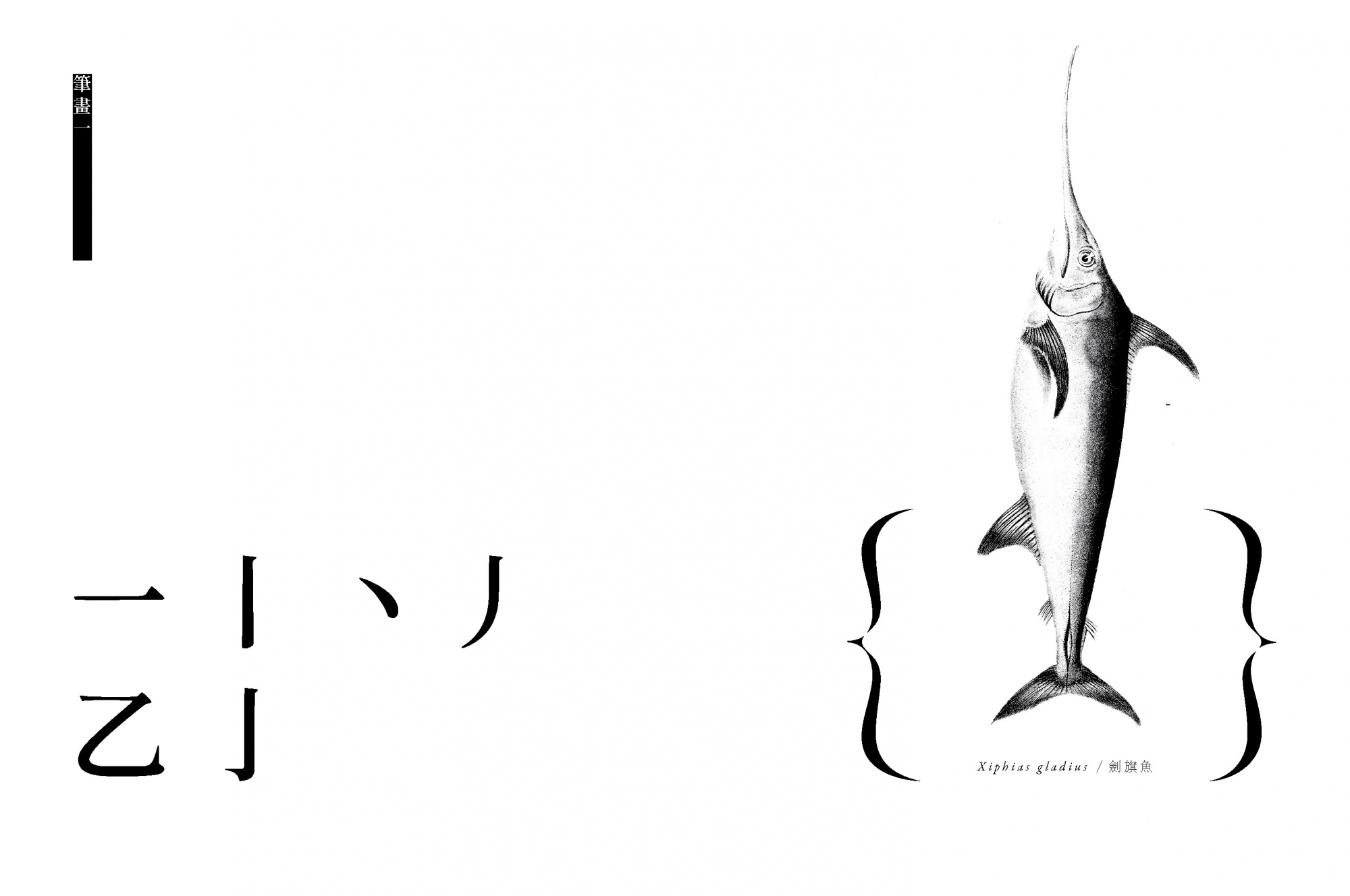 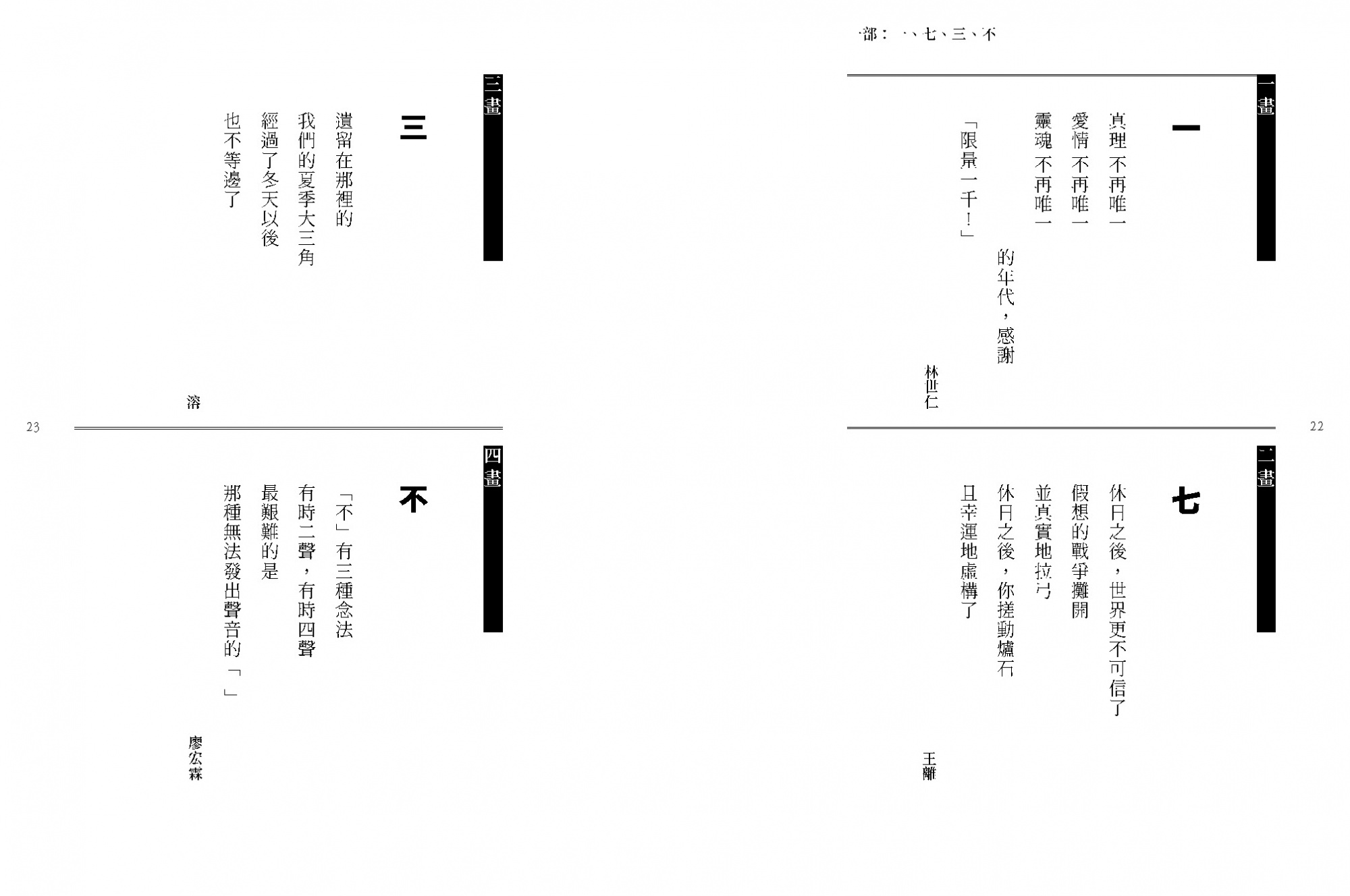 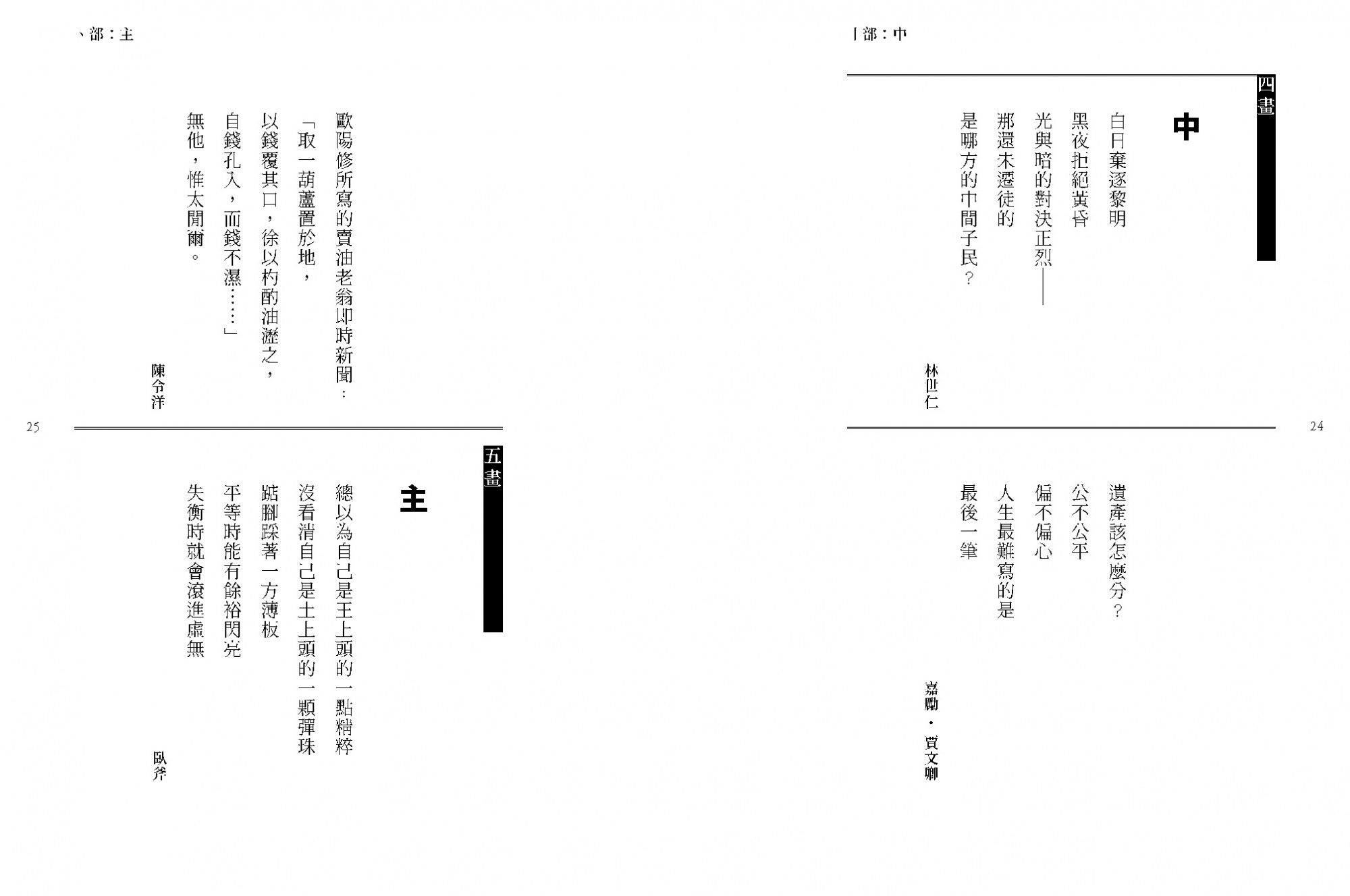 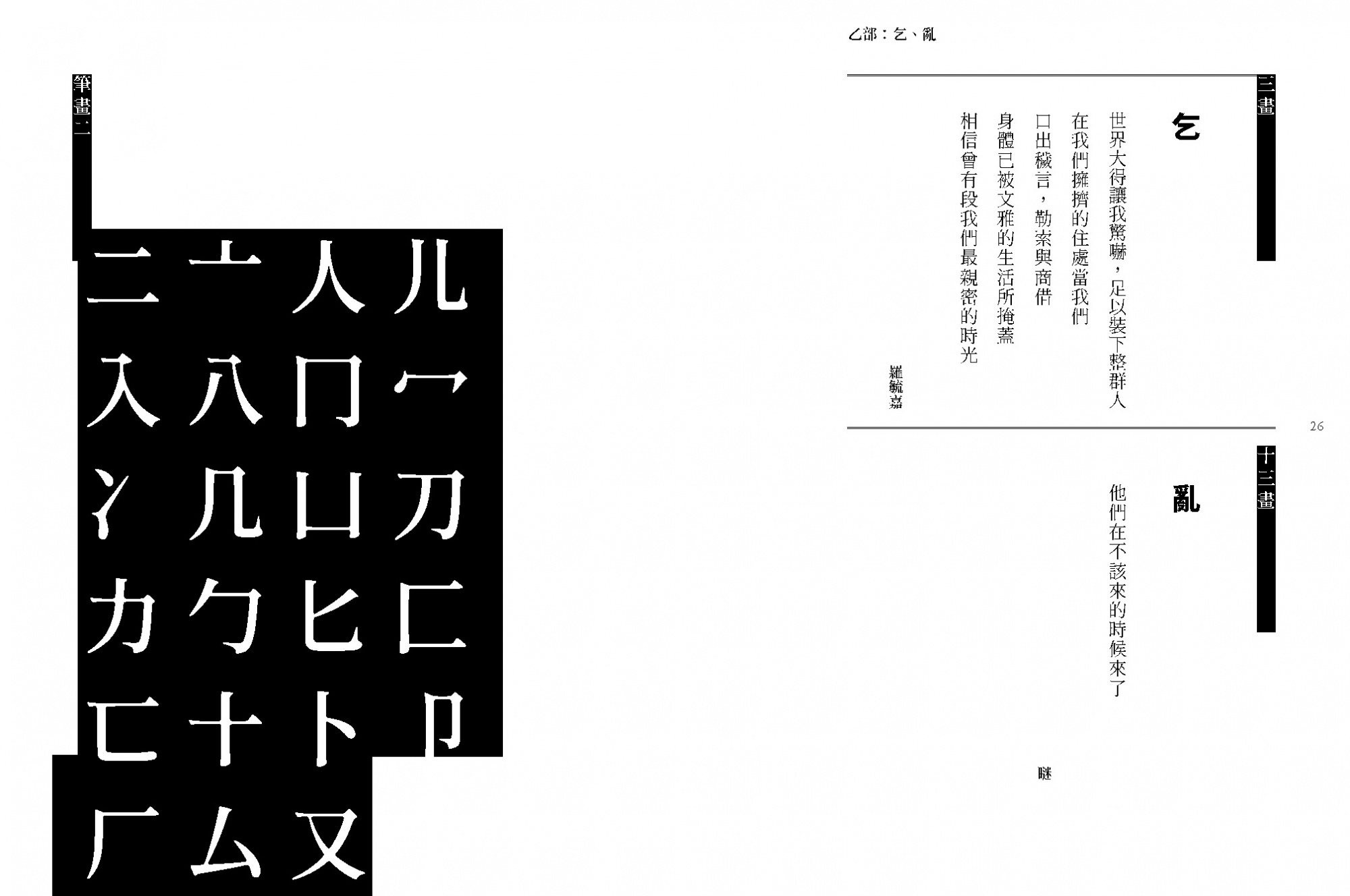