This book is one of the famous long Fictions from contemporary Brazilian writer, Erico Verissimo. Ever since the Fiction had been published from 1965, it is always the all-time favorite Fiction on the chart and has been republished for 13 times just in the city where Verissimo lives. After absorbing all the attention in literature and publishing industry, it is further translated into Portuguese, Spanish, German, Italian and Russian etc.

Erico Verissimo used to be employed in the diplomatic service for three years, so he applies this experience as the materials to create a sarcastic irony Fiction in accordance with anti-dictator politics. The story takes place in the embassy as the main stage and sets up its main axis on an ambassador of a fictional Caribbean island living in America. Through the entangled relationships and interactivities among an American expert of Latin American problems, a sacramental exile, two guerrillas leaders,  president, ambassador, military commander, counselors, secretaries and their ladies and mistresses, this Fiction depicts the reciprocal association between the ambassador and the president, the miserable life of prostitutes and children, fierce and dirty presidential election, the war of the powers, the decent but offensive suggestion toward the revolutionary leader and the love affair between the ambassador and his two lovers etc. The colorful sensual Latin American scenery is thus embodied by the narration.

This Fiction has a broad, deep and thorough artistic visionary. As the writer says, it is like a rocket, flying slowly after ignition, but it soon dashes to the sky with its noisy blast and exploded in the high as a tragedy.

The Fiction is based on the Portuguese’s translated version. There are four chapters in the whole book.The third chapter mainly focuses on what had happened in the embassy in United States’ capital, Washington. In the fourth chapter, the main characters gradually return to their hometown, and the spot of the plot swiftly change into their original country instead of United States. The story line is embedded in the ambassador from a non-existed country, Republic of Sacramento, and his experience as an insider. Then, the secondary plot extends with the activity of the primary secretary, Pablo. Through the description among all the characters’ complicated relationships and the process of how the guerrilla attempted to snatch away the political power, readers may see the battles among politicians, intriguing against each other. The hypocrisy and horrors in the entwined relationships seem to be more vivid and revealed cruelly with the story. In addition, the readers will see further about the essence of soul-stirring, breath-taking battles in these Caribbean political parties, deeply mourning for those who were lied by the beautiful propaganda.

In this Fiction, Erico Verissimo illustrates a large amount of examples about the totalitarian dictatorship, the guerrillas and their leaders with analysis. Given the military government of the dictator appeals to the left wing, they are supported and taking the sponsorships by mere affluent country, transnational companies and corporate. And, the liberators and the leaders of guerrillas, in fact, get the benefits of those appealing revolutionary propaganda. When they demolish the sinner of dictatorship, the same sinner of dictatorship they have become, particularly the decadence and the confliction of power and benefits has begun in the process of revolution. As what the writer points out, this is the pathetic regular rule in Latin America.

The most successful part of this Fiction is based on its plot and details going up and down in an unexpected way. Erico Verissimo gives a subtle description on characters’ psychological changes, making each emotion and trait overt. We may also view the retrospect of island history and the pivotal conversations between upper class bourgeois and intelligent people in terms of science, art, philosophy, politic and morality. By paragraphs and paragraphs, Verissimo’s viewpoints are clear and imbued with philosophies. Weaving politics and cultures together, this work does enrich readers’ mind and make a impressive cut. 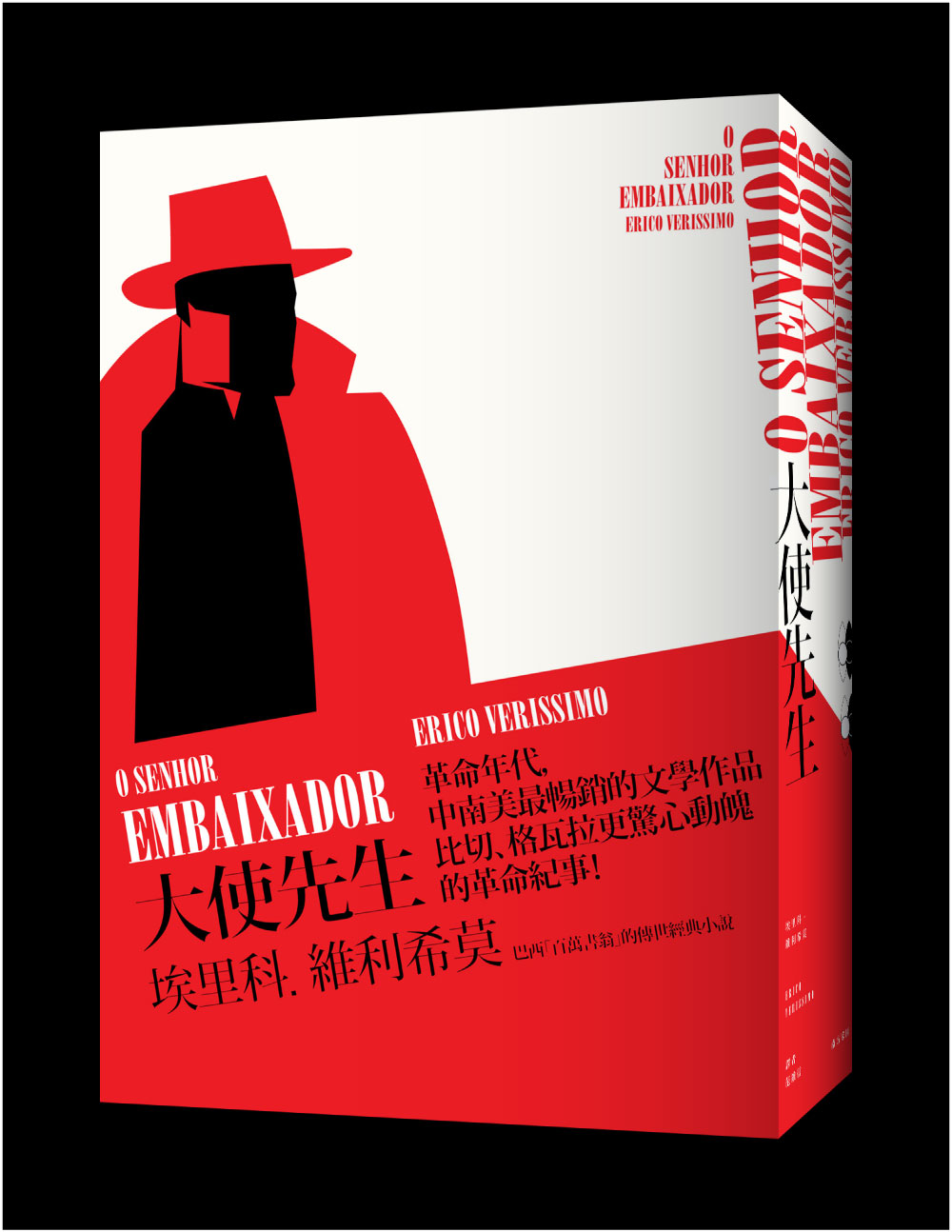